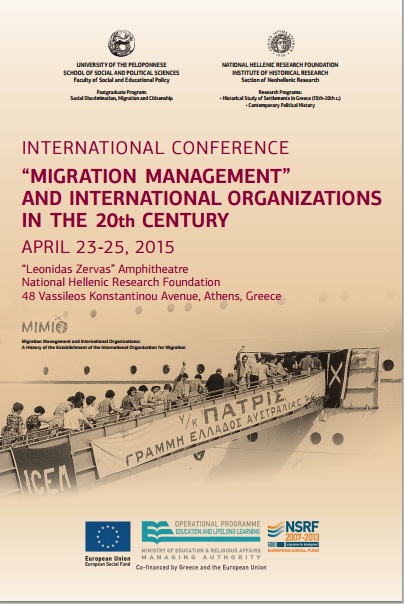 “Migration Management” and International Organizations in the 20th Century

It is well documented that many modern Western states developed, albeit in an uneven manner, systematic policies to control borders and to steer population movements in the 19th century. More importantly, attempts to establish international agencies accorded with the task of regulating economic and forced migration go back to the end of World War I with the creation of the International Labour Organization and the Commission for Refugees of the League of Nations. However, while there is a vast literature on international organizations’ strategies for the administration and resettlement of refugees after the two World Wars, scholarship on international attempts at regulating and/or managing economic migration is still scarce. Research up to now has focused mainly on the International Labour Organization’s efforts to establish legal regulations concerning migrant worker’s rights during the Inter-War period and on inter-state migration agreements. Notably, considered research into the more than 60 year history of the International Organization for Migration, has been at best partial, despite the Organization’s global visibility.

States in the early 21st century have been increasingly working together to regulate population movements and refugee relief through regional and global negotiations and coordination. Optimal effectiveness in “migration management”, it is claimed, involves inter-state cooperation as well as collaboration with non-state agencies.

Despite the dominance of this term, there has been little insight into understanding: how this notion became the conventional wisdom in migration rhetoric and contemporary debates; what this notion actually refers to, or how it has changed over time, and, particularly so in the context of market liberalization.

The Conference aims to contribute to a better understanding of historical developments and current trends and perceptions of “migration management” with a focus on the role of international organizations in steering economic and forced migration. Moreover, it seeks to jointly interrogate past international regulation efforts of both economic and forced migration. This international interdisciplinary conference will thus address the following two interrelated issues:

The emergence and evolution of concepts of “migration management” and the history of the policies, practices and discourses underlying them.
The history of international organizations accorded with the task of regulating economic and forced migration during the 20th century. 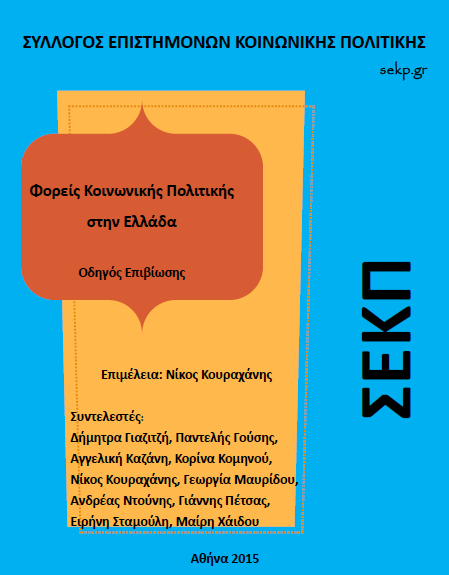